Notes: Once again, I’ve been slacking with these posts pretty hard. Honestly I haven’t really been changing pens or inks around too much with my busy schedule. I recently did a mass cleaning of every pen that I have that’s not put away in a box to prepare for the Long Island Pen Show. Something told me that I didn’t need 6 Safaris / Al-Stars loaded up with different ink if I was going to be bringing some new stuff home. Anyway, into the carry… I’ve really been enjoying the Iroshizuku Take-Sumi, it’s a nice dark shade of black with good flow and saturation. It follows suit with the rest of the Iroshizuku line, I just don’t know if I want to spend $20+ on a black ink (again.). Next in line is the Parker Vacumatic, which I picked up at the show. I’ve already written/doodled around 10 pages with this pen and it’s great. The nib is super smooth and provides a small amount of flex. Next up is the Gun Metal / Matte Black VP I picked up from Richard Binder’s table. Since I saw the announcement of the new colorway, I knew I had to have it. I already had an extra nib unit so I opted for body-only. It’s a great pen, I just think I need another nib unit, this time from Richard Binder as opposed to Amazon. Next in line, another pickup from the LI Pen Show, a NOS Sheaffer Snorkel Admiral. This pen looks brand new, and still has the sticker on it. It writes wonderfully and the snorkel works great. Honestly, the only reason I wanted a Snorkel was for the filling mechanism, but this one happens to write great too. Onward to the Lamy Vista. I was lucky enough to be the winner of the Office Supply Geek / Goldspot Pens monthly newsletter giveaway. In the package, I chose the Vista, Noodler’s Cayenne ink, a Rhodia Large Webbie in dotPad, and they were nice enough to throw in some free Ink Journal notebooks. My Lamy 2000 is in rotation because while at the show, I got it adjusted by Richard Binder (Binderized, if you will…) and it writes simply perfect. The flow is great and the nib is smoother than it was before. Overall, the pen performs much better than it did, and I couldn’t be happier with it. Expect a review of the Lamy 2000 this upcoming week. The last pen I’ve been carrying is my new TWSBI Vac700. I was really interested in getting a vac filler and the TWSBI fit the bill. The new JOWO nib writes super smooth and lays down a consistent line. I’m in the process of reviewing this one, so keep an eye out in the coming weeks. Overall, I’m really happy with the all-star lineup I have going on right now. I think all of my needs are covered and I’ll be keeping this configuration for a while. Thanks for reading! 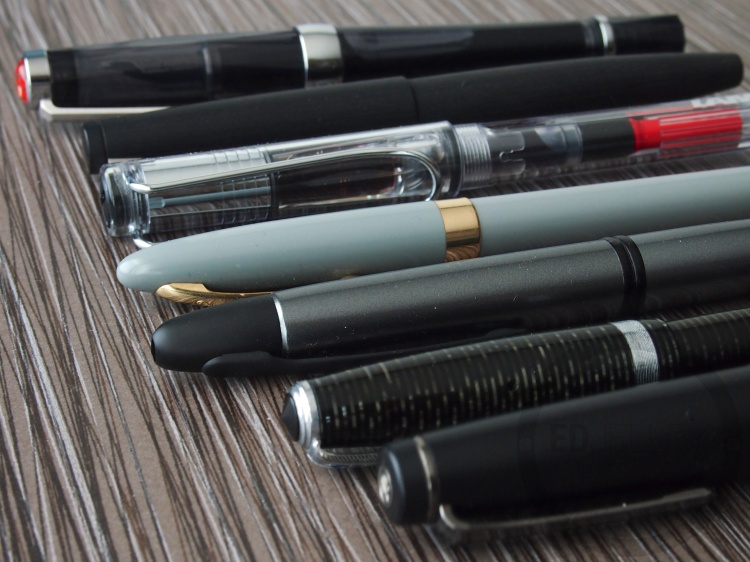 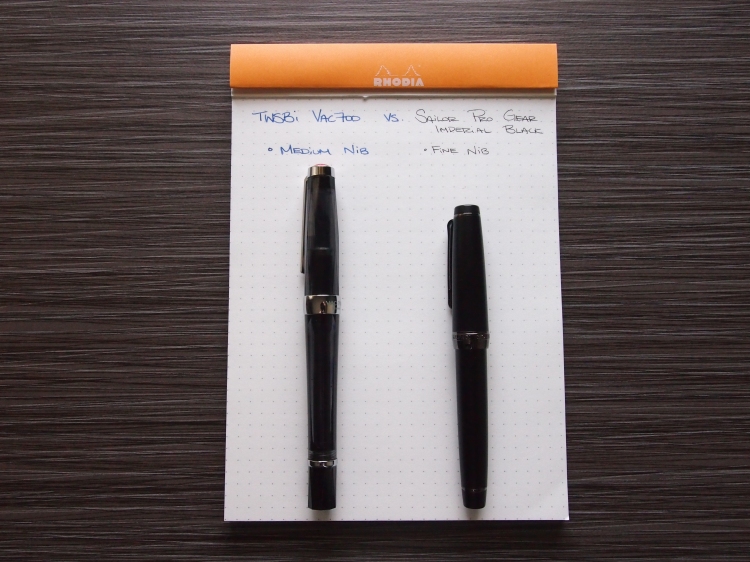 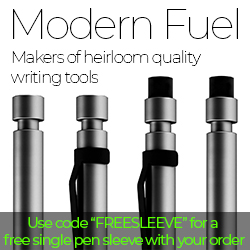 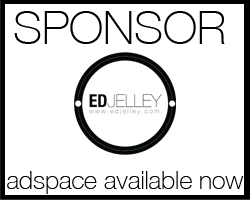