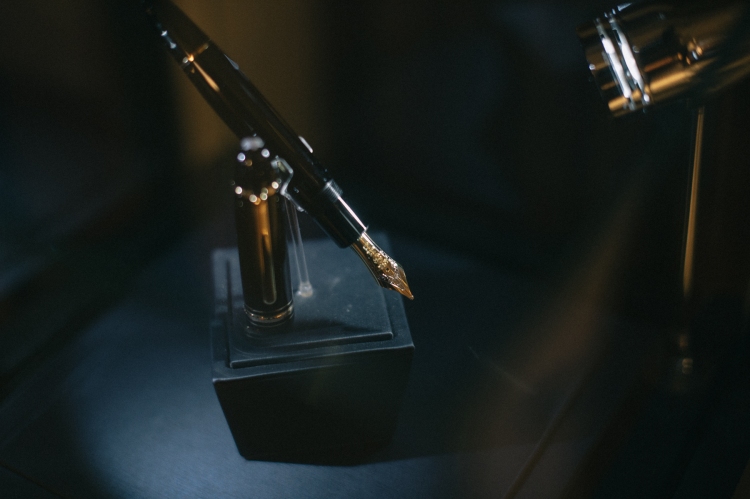 On Friday, December 5th I was invited to the Montblanc “Power of Words” film premiere in New York City. The films were made as a celebration of Nelson Mandela’s life and each film was inspired by one of his quotes. Admittedly, the event didn’t have so much to do with pens as it did the films. While they were all good, I really enjoyed three of the five – “Lift you Up”, “Of the Unknown” and “Truth Booth” were my favorites. You can watch them on the Tribeca Film Institute’s website here. There was a calligrapher present who was writing out holiday cards for attendees. 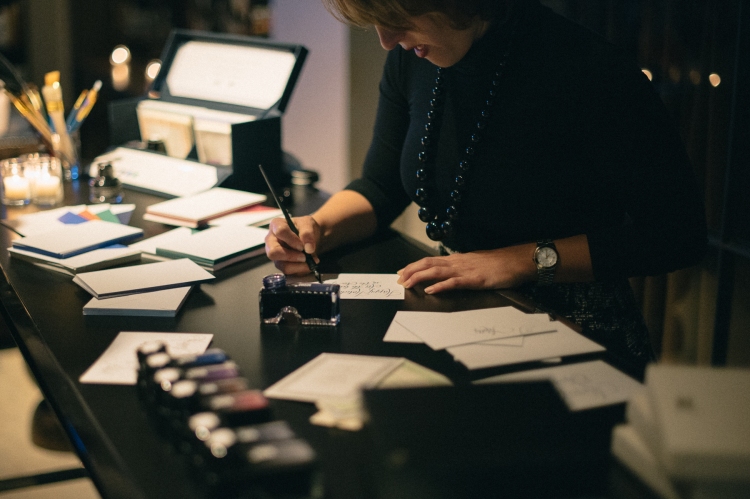 It was a fun night out, thank you to Montblanc for inviting me!